Local software house Monstar Lab Philippines (Ideyatech Inc.) has developed the recently launched eCourt or an electronic end-to-end case management system that organizes cases digitally, from filing of complaints to resolution and enforcement, heeding the call for a long-overdue automated judicial system in the country.

Chief Justice Maria Lourdes Sereno herself led the launch of the project last June 14 at an event in Quezon City. “We can only deliver justice if indeed the systems…that will deliver justice are abled and the eCourt system is a step in the right direction,” Chief Justice Sereno said.

The project aims to modernize and automate the court processes and render case management paperless. This move also promotes the agency’s advocacy towards transparency, anti-corruption, and justice.

The eCourt system allows capture of basic case information, as well as tracking and monitoring of cases, down to the issuance of notices of decision and writs of execution. It allows automatic computation of court fees and consequently issues official receipts, corresponding to a generated docket number for new cases. It also allows electronic raffling or assigning of cases which removes human intervention and prevents assumptions of rigging of cases. A calendar of hearings is also a feature of the system that allows judges to view happenings on a daily, weekly, up to an annual basis.

The public can also search for cases according to case number, category, or title, and allows monitoring of cases in terms of history or status. The eCourt can show the status of active and pending cases, as well as a notice of overstaying detainees that efficiently reminds the concerned judge or legal entity.

The Chief Justice said that the system is open for further innovation, including possibly serving court notices digitally that can be received by lawyers and litigation officers, archiving and retrieval, and the use of electronic forms that streamline administrative processes.

The project will be pilot-tested in regional trial courts in Quezon City which holds majority of the cases in the entire Metro Manila. SC Associate Justice Teresita Leonardo de Castro, Chairperson of the Computerization and Library Committee, hopes that this pilot testing will serve as a model when SC eventually rolls-out the project in all other regions in the country.

Ideyatech president Allan Tan shared, “working with government agencies on automation projects could be very daunting. Our team, however, is consistent in addressing the software requirements of our clients in a timely and orderly manner. Our efforts result not only to successful system implementations, but also ultimately to contribute to the country’s growth, which is priceless for us.”

Ideyatech, Inc. is a fully-Filipino software house developing on the Java technology platform, and is based in Ortigas, Pasig City. It boasts of its five-year experience providing software development services for the Philippine legal sector, including systems for the Court of Appeals, Court of Tax Appeals, Office of the Solicitor General, as well as other government agencies like the Agrarian Reform department.

The eCourt project was funded by US-AID through ABA-ROLI. 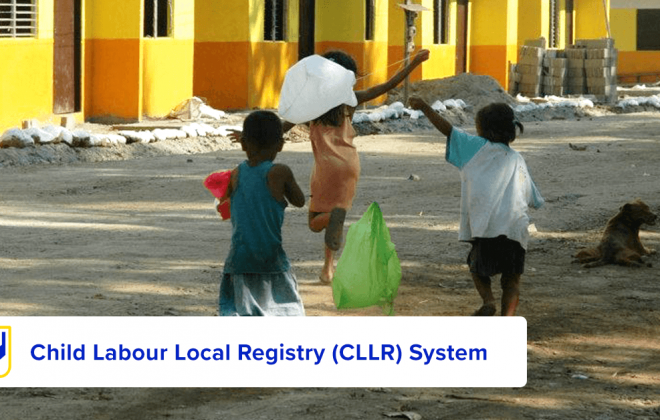 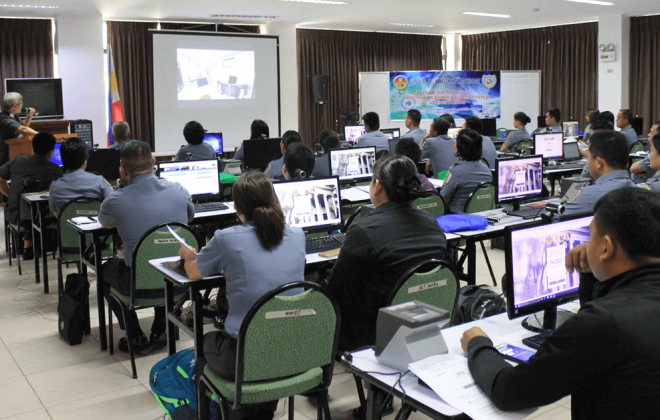