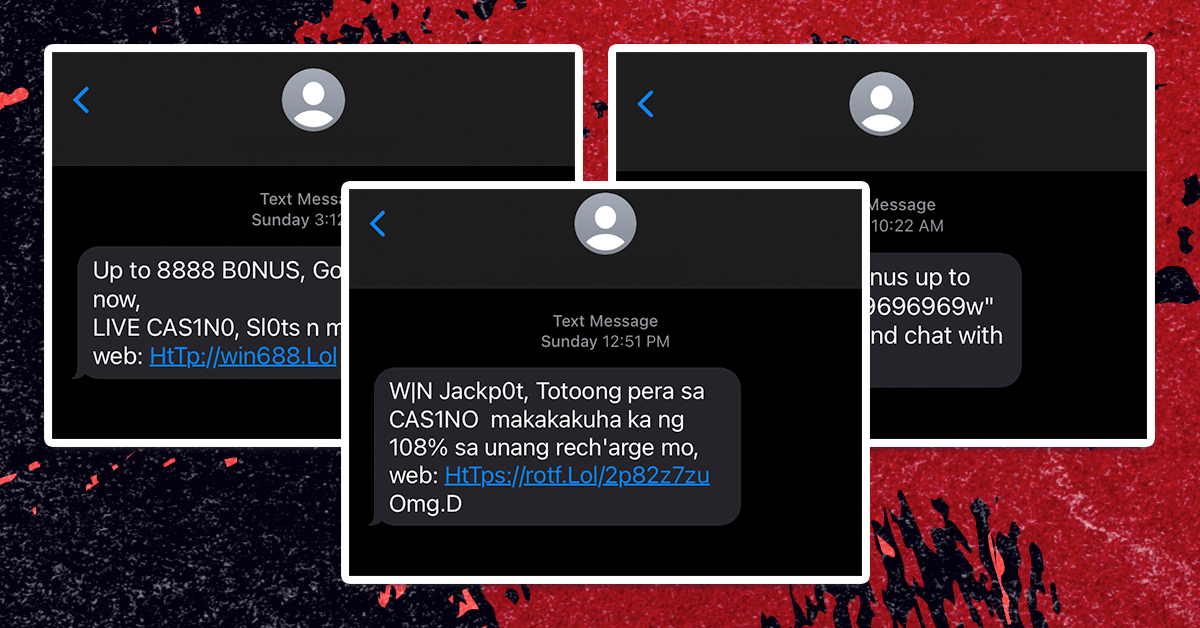 The Philippines is facing another issue—the rise in text scams, a situation which local authorities have branded as an “epidemic.” This has also highlighted the need to digitalize document systems.

These waves of spam messages have forced the National Telecommunications and major telco players to heighten their efforts to block thousands of SIMs tied to fraudulent activities. Globe Telecom even sought shared efforts among stakeholders, not just from the government and telco players.

“At a time of aggressive cybercriminal activity amid growing digitalization, Globe Telecom, Inc. asserts that the public, government and industry players, including telcos, are all victims of these illegal acts. It is, thus, a shared fight among all of us to beat our common enemy, which is cybercrime,” Globe Chief Information Security Officer Anton Reynaldo M. Bonifacio previously said.

How do scammers get mobile numbers and subscribers’ names?

An official of the Philippine National Police Anti-Cybercrime Group said that aside from the dark web, cybercriminals may get mobile phone numbers from social media platforms, websites, online phone directories, filled-up raffle tickets, and all kinds of standard application forms.

Messaging apps like Viber and WhatsApp and mobile wallet GCash were also seen as a way for suspects to get a hold of subscribers’ names, said PNP-ACG Acting Director Joel Doria.

Albay Rep. Joey Salceda even said that contact tracing efforts, which were usually done manually, conducted by business establishments might be one of the sources of information for suspects.

Salceda said the Inter-Agency Task Force for the Management of Emerging Infectious Diseases (IATF) had become “careless” in securing data privacy. The lawmaker added the task force had different data collections, “some of whom may not have been able to protect data.”

While the pandemic has undoubtedly driven the rise in digital forms, partnering with a reliable technology company to automate document systems can help lessen the risk of a data breach.

The way to go forward, digital forms are electronic versions of paper forms used to collect data, such as names, contact details, addresses, and other important information.

Organizations that still use paper forms continue to face drawbacks, including incomplete data, storage issues, and heavy paperwork. As they are exposed, there is a big possibility that the information provided may be compromised. They also have to deal with additional costs for paper, printers, and cartridges.

This is why technology player Monstarlab Philippines’ Attaché Docs has long stressed the advantages of embracing digital forms against paper-based data collection, as the former can secure accurate information and protect them from unauthorized access.

With Attaché Docs, organizations can easily build custom forms and collect data without worrying about scammers accessing their platform as the technology firm protects the data using high-grade encryption.

Schedule a demo with Attaché Docs now and learn more about how digital tools can protect your customers’ information from cybercriminals. 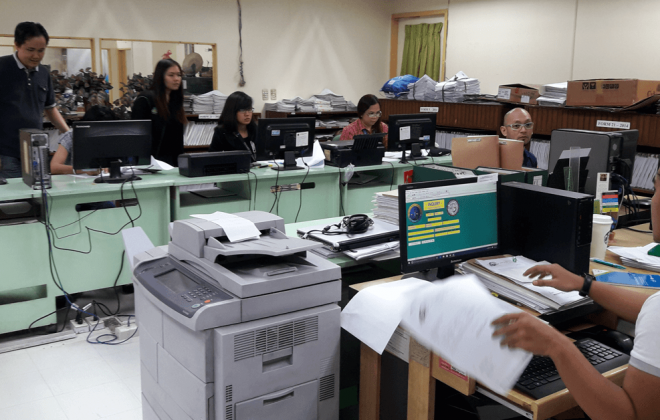 Employees: The most important piece in the digital transformation puzzle 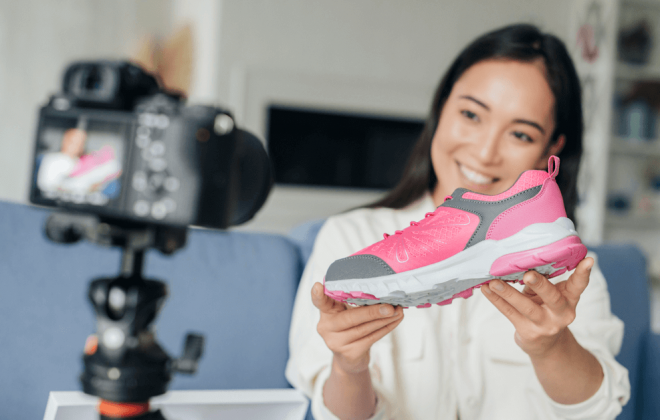 Why should businesses automate their accounts payable?